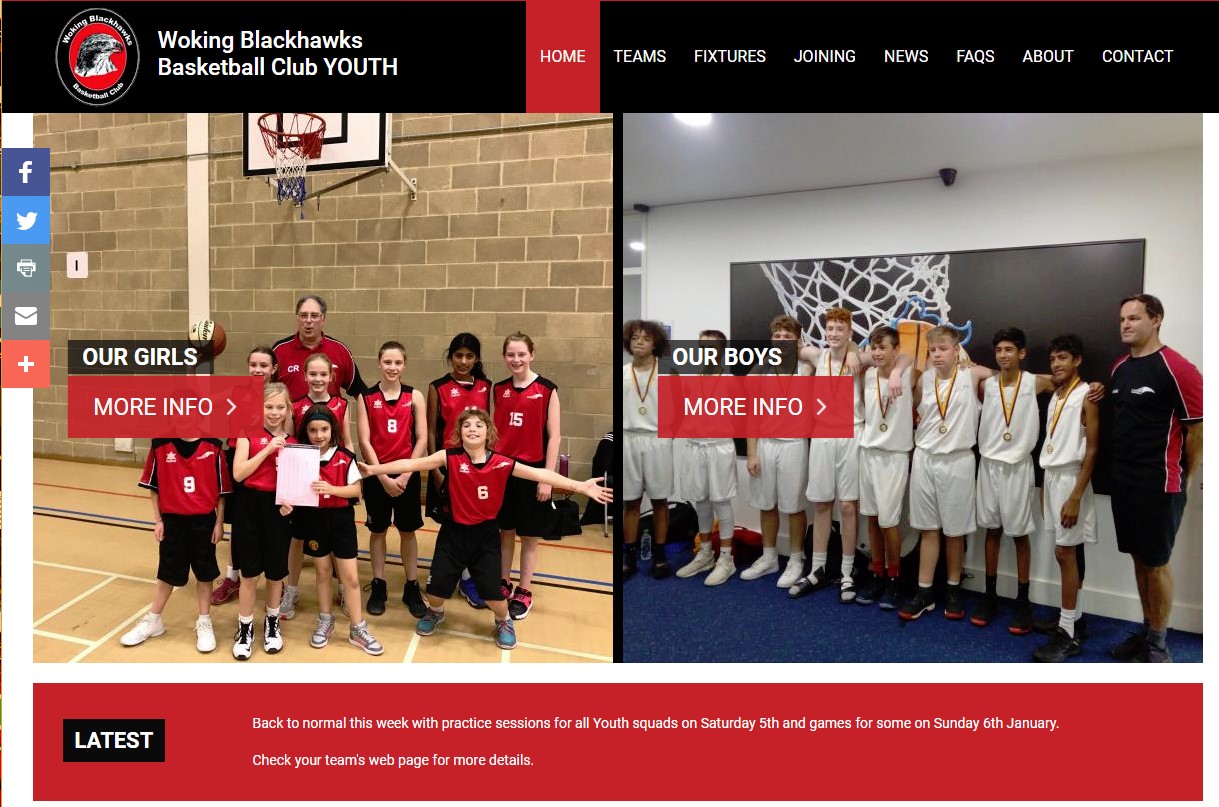 The Warriors Tournament was held at Aldershot Garrison Sports Centre on Sunday 30th April. The Tournament is run by the Army in the run up to the Inter services tournament the following weekend. The Tournament is a three way competition between the Army, Wessex representative squads and a third invited squad in seniors men, ladies and under 23 categories.

This year Woking Blackhawks were asked to provide an under 23 squad, coached by Costas Rakitzis, to represent Wessex and The Flyers were asked to enter in their own right as the third squad in the Senor men group. 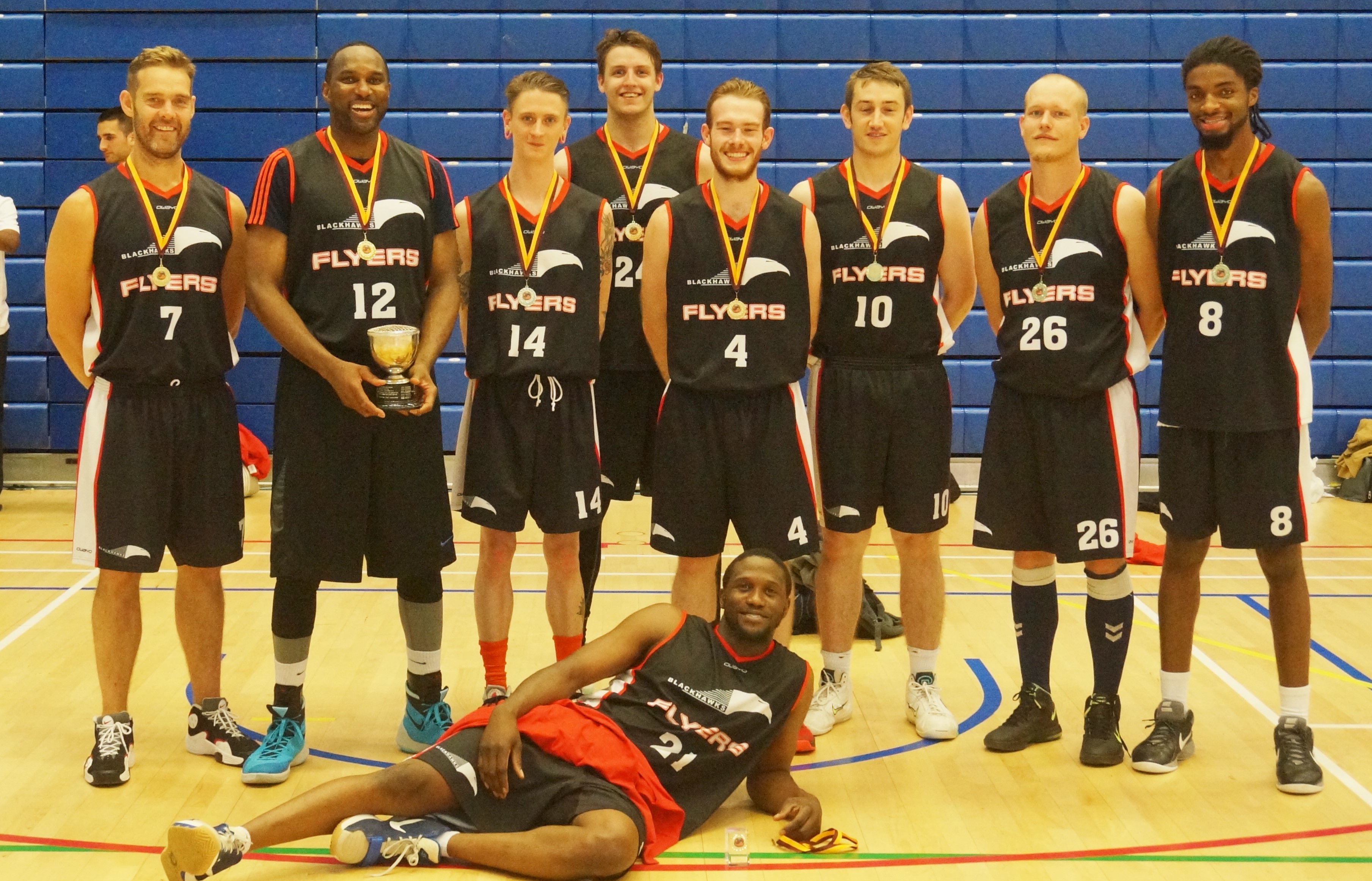 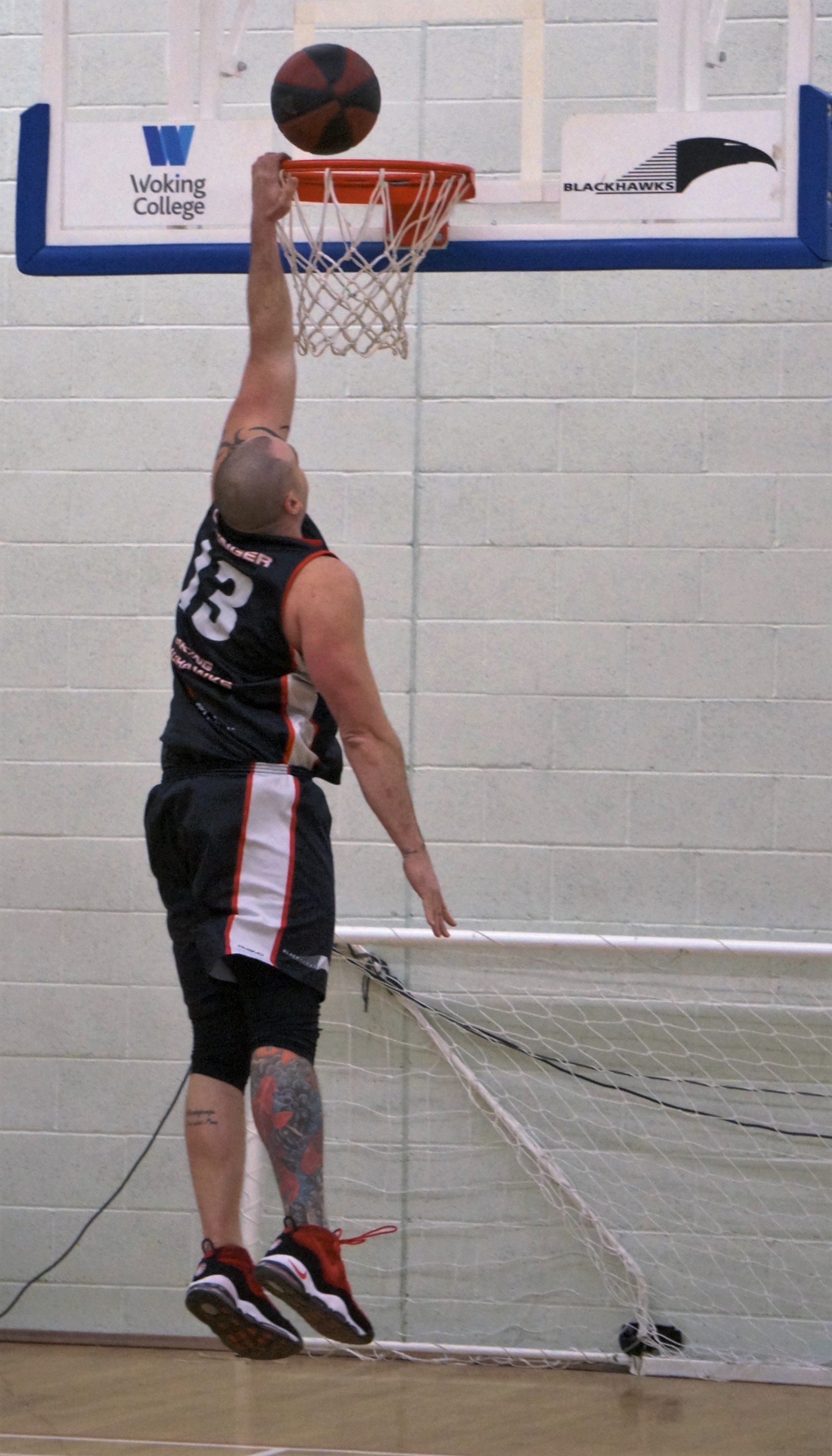